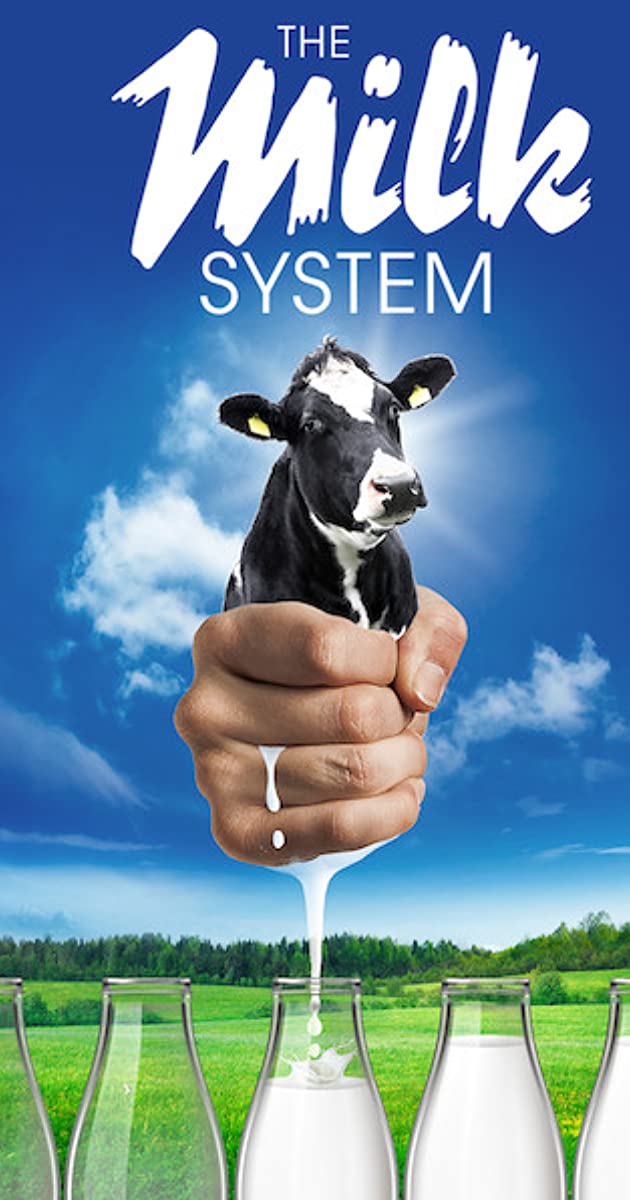 I can say that I’m addicted to drinking milk since I was very young.
I like the taste of milk at frist and then all the people said milk is one of the perfect foods at that time.
So I just thought it is okay to drink milk as much as I want and this made me drink milk instead of water.
As time goes by, some people say milk and the milk system make the ecosystem worse.
I am still a milk lover though, I have been thinking about whether I’m drinking too much milk these days.
Also, I’m taking a course named “Design for Circular Economy” and it makes me think about sustainability more even though I had no idea about it before.

​
Meanwhile, I found this video name The Milk System on Netflix. It is a documentary about dairy farming in Europe.
The reason why it focused on Europe is that Europe has the largest dairy farming in the world. 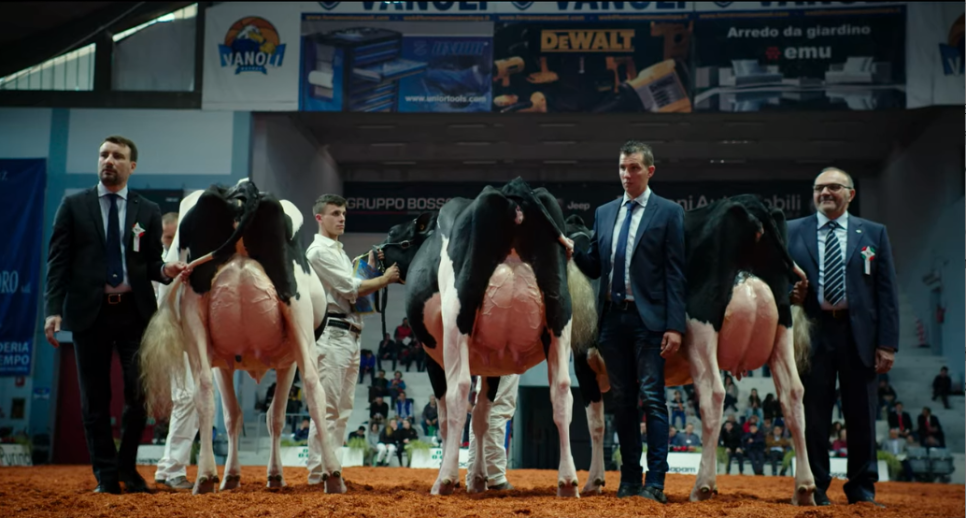 [They are showing high-producing cattle in a genetic performance show]

First, it pointed out the cattle. A cow should have one calf per year to produce milk.
This means that cows need to get pregnant to give milk so people inseminate them daily.
They did not mention how brutal it is but I read a little bit about how people inseminate cows from a book.
I don’t want to explain about it but you should know people call the place where inseminate cows “Rape rack”
Moreover,to produce milk more, they do genetic things to cattle to make high-producing cattle and this makes cattle live shorter.
The average life span of a cow is twenty years, but a cow that produces milk only lives five years.

Secondly, manures of cows that are fed green fodder made with soy and grain strain the ecological cycle.
For intensification of milk production, natural roughage like the grass is unhelped.
That is why people feed cows green fodder made with soy and grain.
The problems of this are a massive expanse of rainforest has been cleared for European fodder production, cows eat too much, so they eat up to the amount of beans that humans need to nourish, and manures of cows that are fed green fodder have nitrogen. High amounts of nitrogen can lead to risks of emissions. Nitrate in the soil turns into a nitrous oxide which then is released into the atmosphere and is extremely damaging to the climate. Furthermore, nitrates in the groundwater are so dangerous because they are converted into nitrites in our body and these are suspected carcinogens.
I can tell this milk system is one of the examples against the circular economy exactly.

In addition, the documentary dealt with the reasons why milk is not nutritionally beneficial and the European dairy farming system, and its impact on foreign countries.

The solution, the best guarantees for comprehensive global food security, in the video is small farming structures.
Even though people can be paid more if they sell organic milk, a large part of the agricultural industry rejects this because the organic way is too expensive and too labor-intensive.
​
From this documentary, I learned the perspective of economists, ecologists centered on dairy farming.
I think I will have been thinking about the milk system until I have more awareness of milk consumption more or find substitutes for milk. 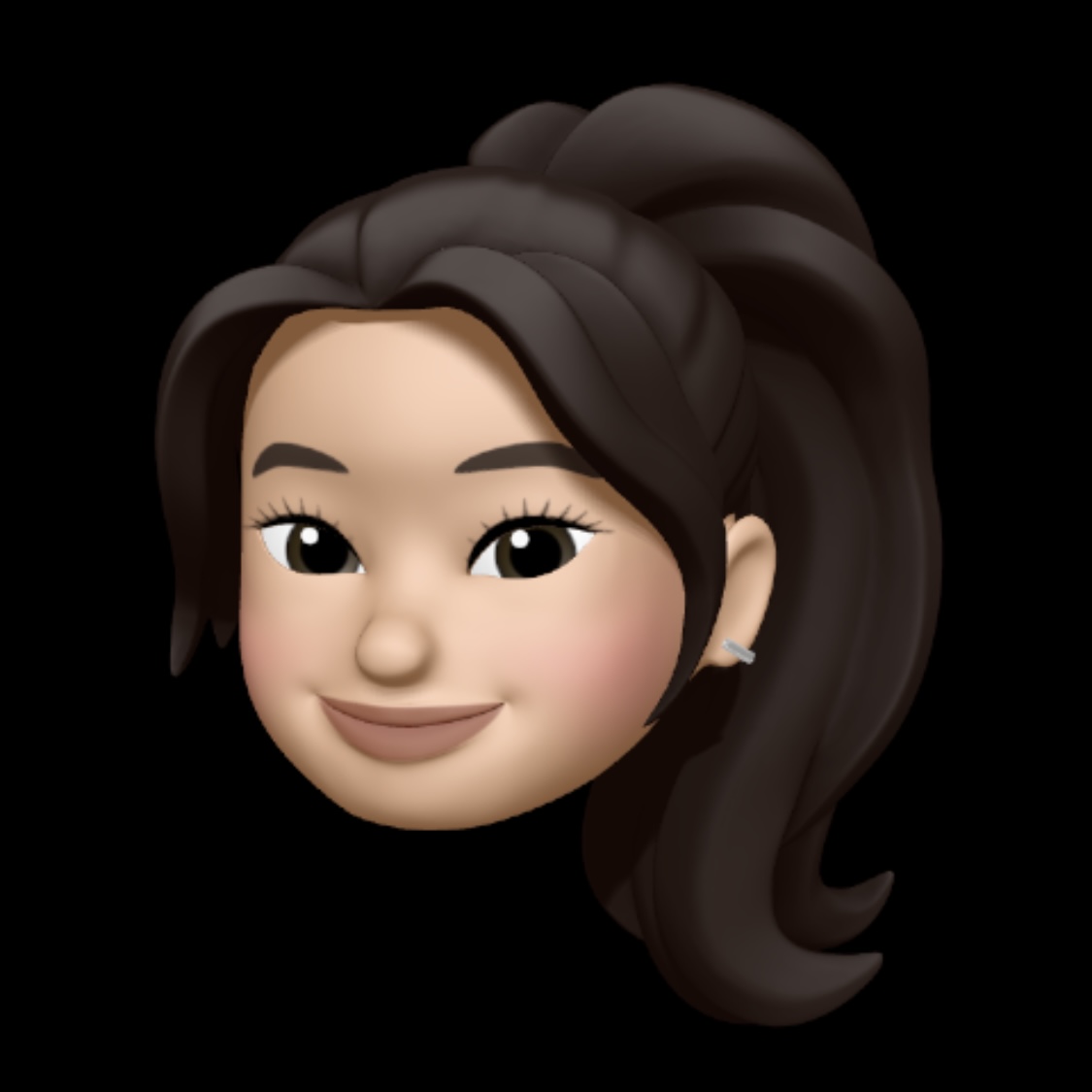